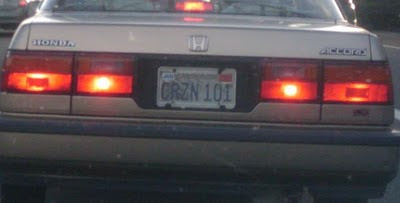 I know there are a lot of "Crazians" who play poker at the Bay 101, I just didn't realize how proud they were of the label.
Posted by DrChako at 6:29 PM 3 comments: 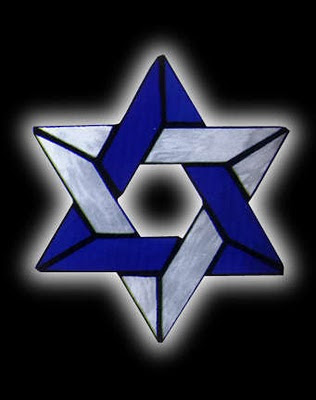 I was born a Jew and raised to be proud of my heritage. I was picked on occasionally by all the neighborhood Catholic kids because we were the only Jewish family they knew. In retrospect, it wasn't antisemitism, it was just a way for kids to pick on each other. I made it easy for them because I was a geek. They picked on my geeky ways and my high GPA. They also made fun of the fact that I was always wearing hand-me-down clothes from my rich cousin: "I thought all Jews were rich!" and "Aren't you supposed to have a big nose?" The worst was, "Hey, there's a penny. Go get it, Jew!"

But, what did Judaism mean to me? I know we celebrated Chanukkah. I remember going to my cousins Bar and Bat Mitzvahs. I think we went to Temple once, or maybe twice. I had seen (and heard) a shofar. I'd worn a yarmulke. I'd eaten matzoh (and matzoh-brie for breakfast - yum!).

But the big unspoken thing was my Bar Mitzvah. As in, I didn't have one. I remember asking my dad about it. My cousin, who was 6 months younger, was either getting ready for or just completed his Bar Mitzvah. He got tons of presents and was a Big Deal. What about me? Dad gave a non-committal reply. I think he asked if it was something I really wanted. Did I want to go to all that extra school to learn Hebrew? You know, that means cutting into your play time? Are you sure you want it? I eventually stopped asking and time went on. No coming of age ceremony for me.

I now have a 12 year old boy. He's asking the same questions. We took him to the Temple and met the rabbi. He was genuinely interested... for about a week. When I asked him again if he was serious, he said no, probably not. We have a family Bar Mitzvah coming up next month. I think I'm going alone.

I'm Jewish. My wife is Jewish. My family is Jewish. But what does that mean? I honestly have no idea. I have asked both of my kids if they've ever been picked on for being Jewish. They both said no. Lucky kids. For me, I got to experience all the downside of being Jewish with the only tangible upside being that I got presents for 8 days when my friends only got them on one.
Posted by DrChako at 5:07 PM 17 comments: 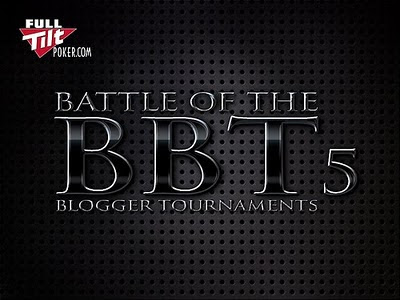 No melancholy here. I've been mentally preparing for this day for quite some time. It was amazing to me how many people stopped by to shake my hand and thank me for our time together. Some surprised me. One of my techs wouldn't let go of my hand until he told me that I've been an inspiration to him and he wants to be like me. Seriously? I had to think really hard about our interactions and honestly I can't come up with anything specific (or even general) that would make him so passionate. Regardless, I was honored by the sentiment.

I did get to tell a great story on my last day. I have been teaching residents now for 6 years. It takes 5 years to become a radiologist after medical school. One year is internship and the other 4 are with me. I take extreme pride that in my 6 years, we've had a 100% pass rate on the oral boards. I had a part in that.

Anyway, E was a brand new 1st year resident in my second year on the job. I was still new at the teaching thing and thought humiliation was a viable teaching tool. E was taking a case in front of a large group of doctors and he was butchering it. It was obvious he didn't know normal anatomy. I interjected and forced him to stop taking the case. Instead, I just pointed to stuff and had him name the parts. I got in a lot of trouble for my actions from the command, but to his credit, E came up to me afterwards and told me that I was the first attending radiologist to actually give a damn in case conference.

Fast forward to last month. E is now a graduated radiologist. He was lucky enough to stay on at our hospital as another attending doctor. He is no longer my student - he is now my colleague. He and I are sitting in a cardiology conference, and his pager goes off. He looks over at me and asks, "Can you get this for me?"

He told me later that when he thought about what he asked, he got a little queasy. Seriously, I would NEVER have considered asking one of my attendings to respond to one of my pages. Even now! We both had a good laugh about it. He even admitted that he lost a little sleep over it and even went home and talked it over with his wife, trying to decide the appropriate action. Should be apologize? Maybe I didn't notice.

In the end, it was a great 6 years. Every student should have the opportunity to give something back. I've paid my dues many times over. Now it's time to move on.
Posted by DrChako at 11:27 PM 10 comments:

Many bloggers post their random thoughts. It's my turn. Unfortunately for you, I'm no Otis. He manages to put his random musings together in such a way as to make it seem insightful and profound. In contrast, this will seem unfocused and will likely leave you feeling unsettled. It may cause a metallic taste in your mouth. You might even think you wet yourself. No, wait. That's what I tell patients who are about to receive IV contrast. In any event, you've been warned.

Tomorrow morning I will sign a contract to start my new job in California. It's very good money, even though it's a huge pay cut. There is almost no price I'd be willing to pay to be with my family, so I'm okay with the lower dollar figure. I'm certain it will be used against me in the argument about why I shouldn't buy a Ferrari, and that bothers me far more than it should.

It's not the perfect job, but it's damn good. I will only work 4 days a week and still get 6 weeks of vacation. No weekends and no call. Good, no great, people to work with who are really excited that I'm joining the team. Challenging work.

The downside is that I'm leaving a dream job, and a job I feel very comfortable with, for the unknown. I don't fear change. The military fixed that. I just try to live my life without regret, and I never want to regret leaving this job in Washington. I'm surrounded by good people who value my opinion. Just today I was talking with another radiologist. He makes the schedule and he was forced to make me double cover every day this week. I told him I didn't mind because I like being the "go-to" guy when things get tough. I take pride in that and I do it willingly.

The other negative is that, even though I'm closer to my family and will spend many more nights at home, I'll still have to get a place near the imaging center because it's 90 miles away from Palo Alto. It still kind of feels like I'm not all the way there. At least I don't have to go to the airport twice a week and deal with shitty flight attendants and the worst on-time record of any airline in forever. Damned Alaska Airlines.

I don't need sympathy. I don't need a pep talk. I know it's better because it's closer. I get all that. I just want it to be perfect. Is that too much to ask?
Posted by DrChako at 10:48 PM 14 comments: