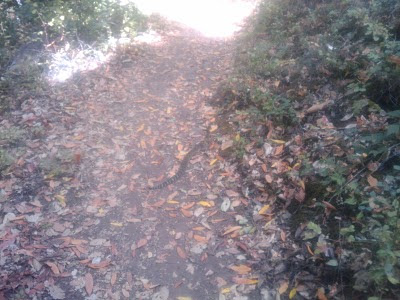 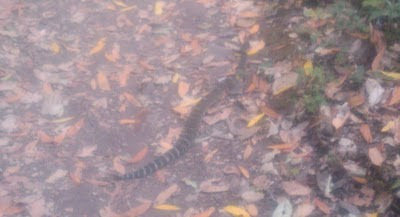 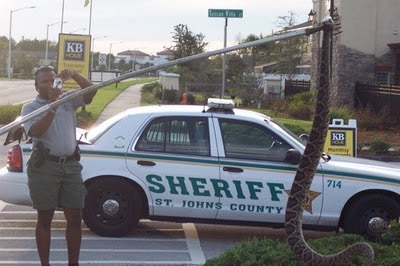 Yea, rattlers are noisy, thank god. When we had a place in the hills we had to check the wood pile very carefully in the spring because they liked to hide in there. One of our neighbors had one near her house and considered it a pet, said it kept the rats away. She was a better man than I. I preferred the big garters, racers and corn snakes for the job, they only hurt like hell if they decided you looked like a rat.

You're both rather fortunate and you know what? That makes me happy to know.

Just like in wolfies wood pile, I see about three a year or so.

We laugh at "close call" but then again, I am a Scotch drinker.
(aka:IDIOT)

Glad you had a peaceful encounter with a rattlesnake, and your son learned to see them in a positive light. A lot of kids learn to just kill anything they think is dangerous, without learning its value and that fear is often a miscalculation.

They just don't build em like they use to; why back in my day...

FERRARI has recalled all versions of its model 458 Italia sports car produced before July this year, after four of them caught fire.

heh, the florida snake is a boa, not venomous. I had one as a pet for years, got to about 3/4 of the size you see there.
Glad your kid didn't step on the rattler...you, I don't care about :P

It is quite interesting interpretation of Captain Hook. Even though he missed the funny mustache.