In an effort to retain my membership in the poker blogging community (Vegas is looming after all), I thought I'd put up a couple random thoughts. So, in no particular order: 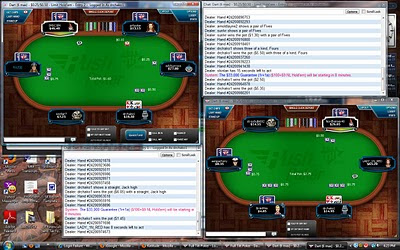 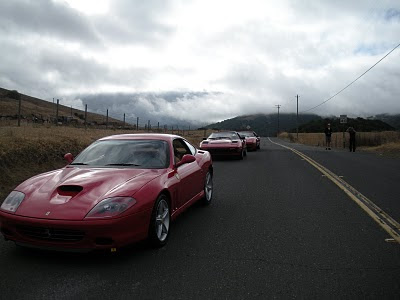 You may now resume your lives.
Posted by DrChako at 8:46 PM

Bring da car with you to Las Vegas. I am sure many of us would like to take it for a spin ... lol.

Your eye for a shot, is NOT wasted on just Scotch!

I owe you and Bammer a REAL shot of scotch in Vegas. We'll partake perhaps before the tourney at Aria?

You're a wimp for not cooking when I'm around . . . I want some of that salmon.

I need to make sure I get to Vegas this year. In part for the whisky.