I just saw this movie and here are some of my thoughts:

Daniel Craig is a much better Bond than Pierce Brosnan. There were several references to the old Sean Connery days which Bond fans should appreciate. Craig may turn out to be "Connery good."

I had a hard time deciding if Craig’s pursed-lips look was intentional, or just a result of his chiseled face.

The second half of the movie was good, but it ran too long in segments.

Judy Densch is the perfect M.

Italy (I think this was partly filmed at Lake Como or Magiorre) and Monoco are beautiful. I didn’t stay to see the credits, but I’d swear one of the hotels was the Grand Pupp in Karlo Vivary, Czech Republic (also seen in a recent movie with Queen Latifah). I stayed there a couple years ago. Magnificent.

The poker in this movie is horrible and predictable. “Everyone has a tell, except you…”

Craig reminds me of a combination of Steve McQueen and Frank Gorshin. 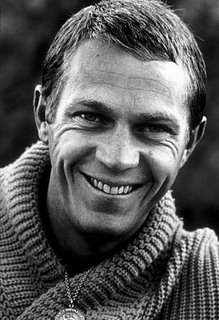 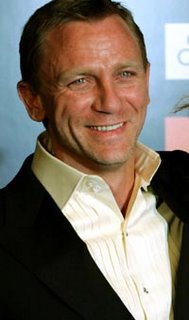 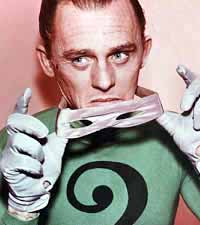